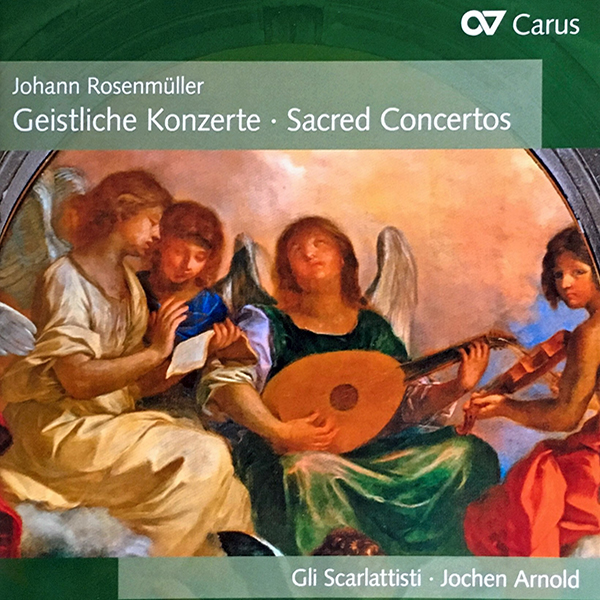 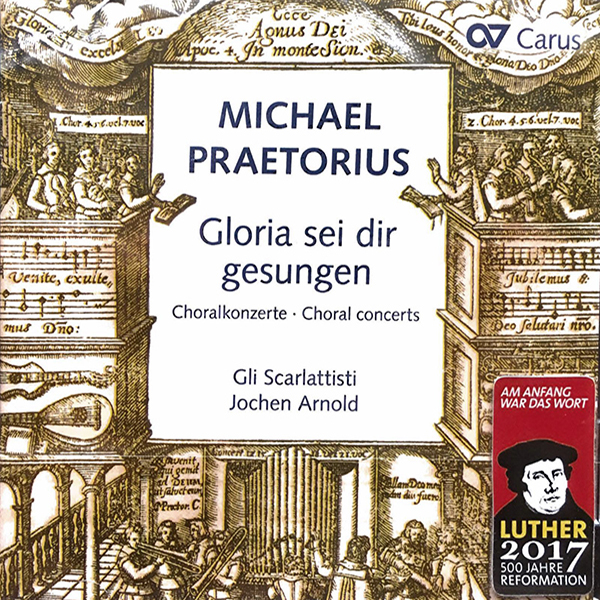 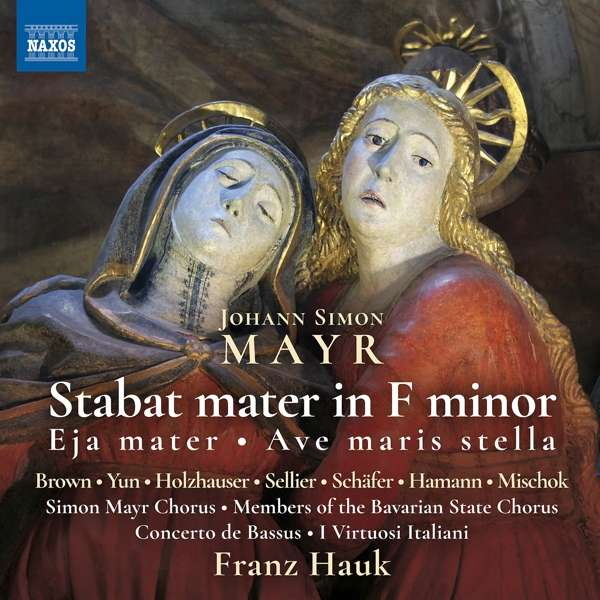 Restored by Mayr expert Frans Hauk from two extant manuscript versions and heard here in its world première recording, Simon Mayr’s Stabat mater in F minor was singled out by a contemporary biographer “for its marvellous effect” and “heavenly beauty”. Mayr himself frequently returned to this work, recycling one of its movements in his great Requiem. 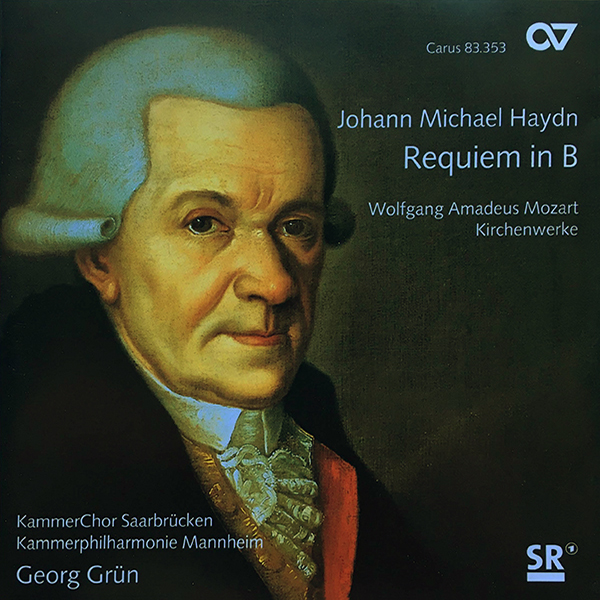 Johann Michael Haydn: Requiem in B

Johann Michael Haydn: Requiem in B 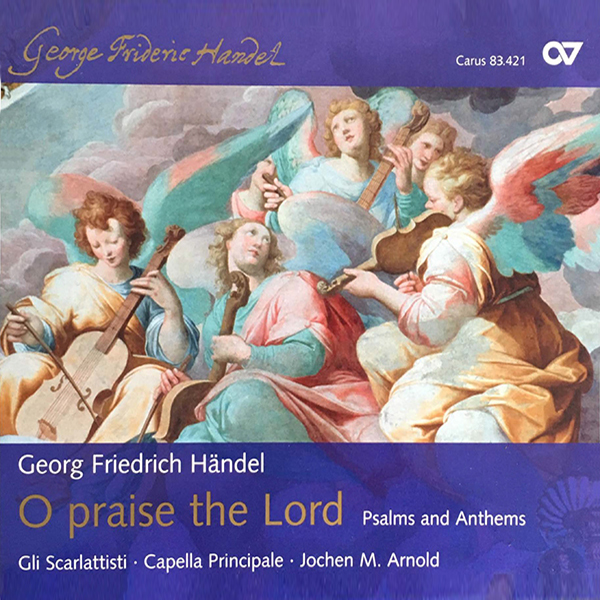 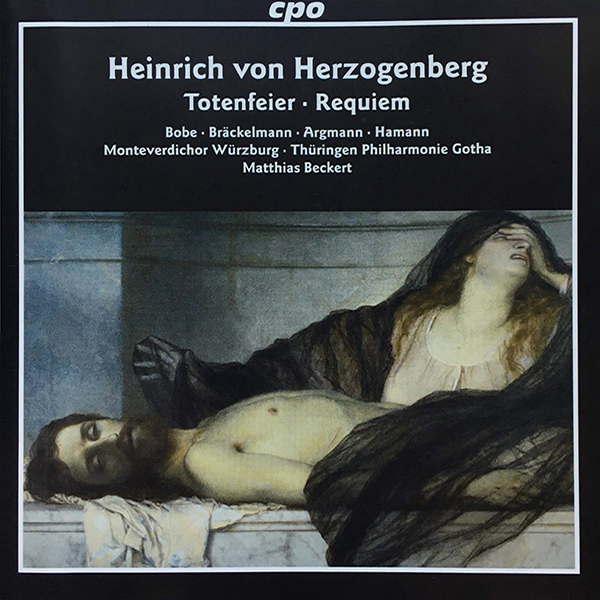 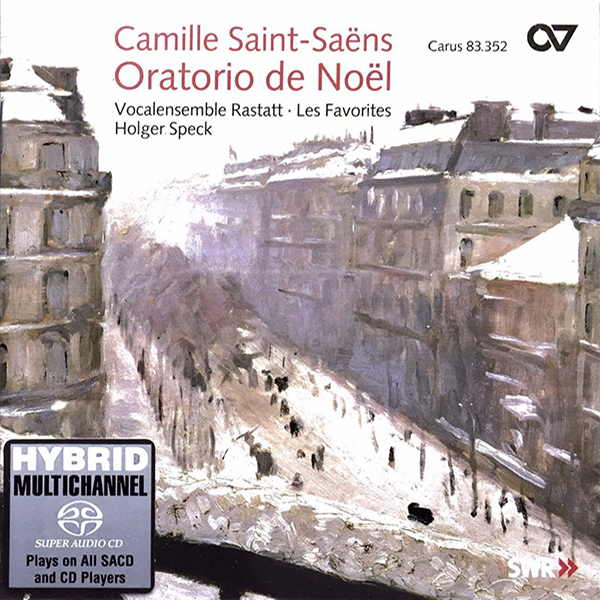 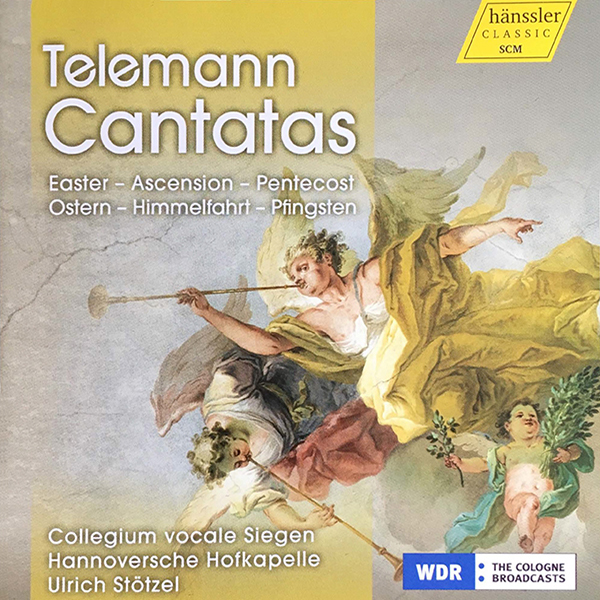 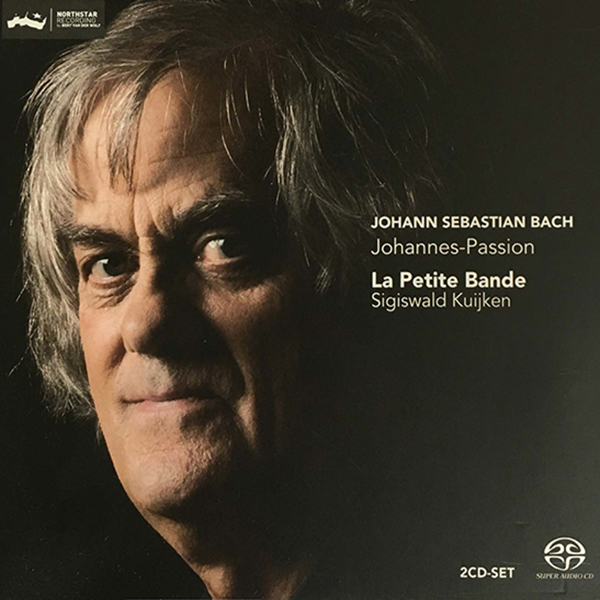